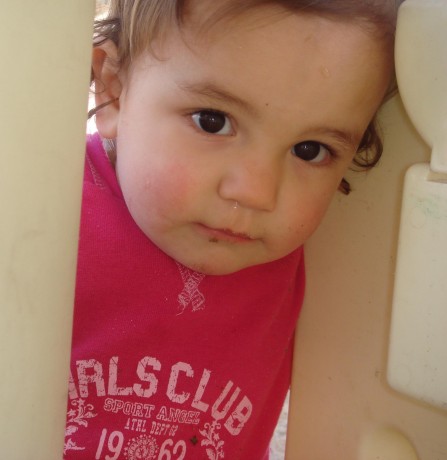 Children go through a process of learning what is real and what is pretend. They may do this by testing the boundaries of truth and lies.

When a child lies, avoid a power struggle about whether he is telling the truth or not. Instead, stress the importance of telling the truth and the difference between real and pretend. Children will lie about things they wish were true. If a child is boasting about her abilities untruthfully, try to help the real problem: She doesn’t feel good at anything. Encourage her to practice a skill (drawing or imagination), and help her recognize her true abilities. Sometimes a child will lie to hide a mistake. Focus on what should be done to fix the problem. If the child knocks over a plant, instead of asking who knocked it over, say, “I see the plant is on the floor and the dirt is spilled. Let’s fix it.”